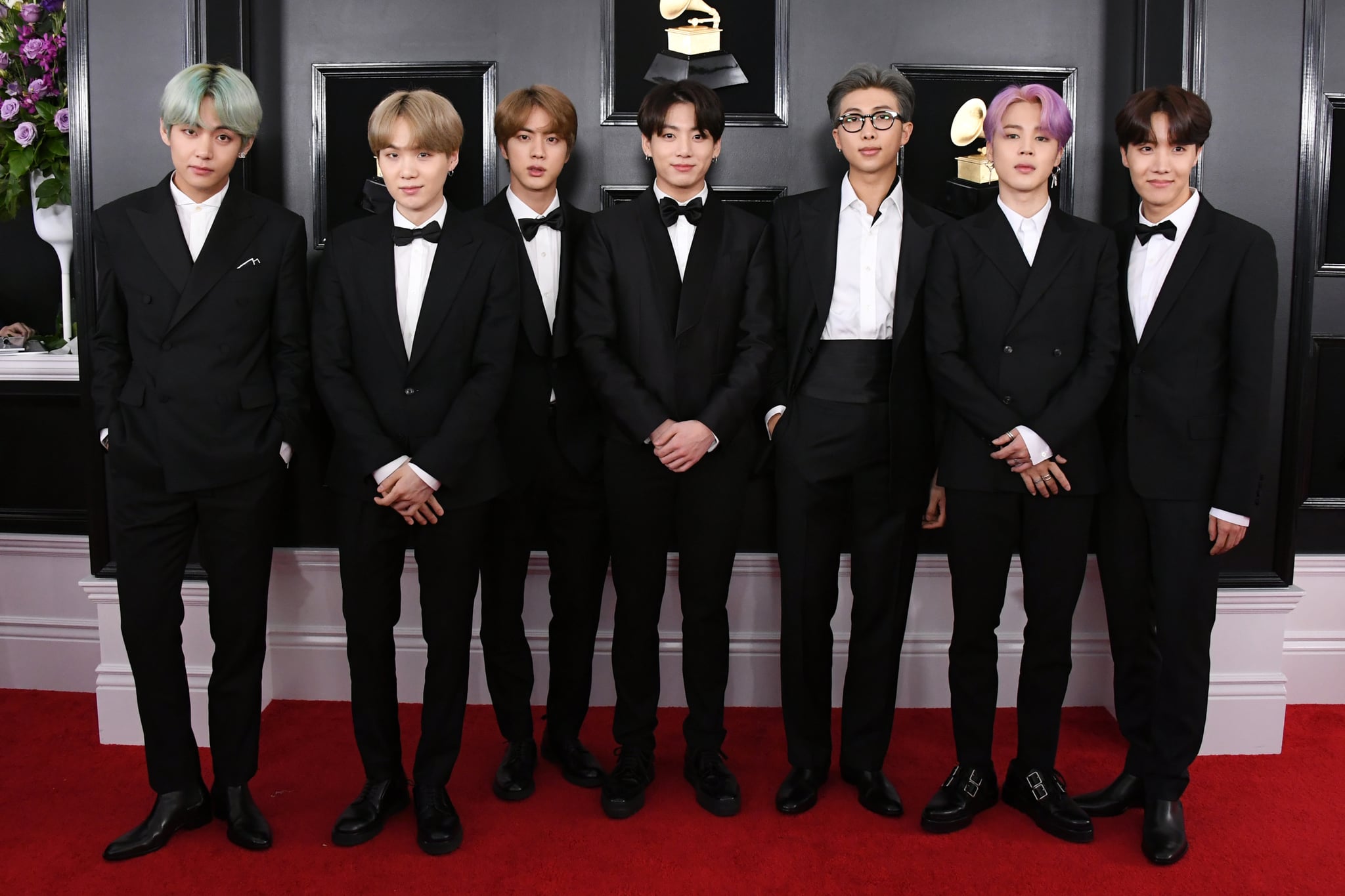 In response to the rise in hate crimes toward Asian Americans and Pacific Islanders over the past few months, K-pop group BTS are speaking out in support of the #StopAsianHate movement. On March 29, the group posted a statement in both Korean and English to their official Twitter, along with the hashtags #StopAsianHate and #StopAAPIHate. “We send our deepest condolences to those who have lost their loved ones,” the statement began. “We feel grief and anger. We recall moments when we faced discrimination as Asians. We have endured expletives without reason and were mocked for the way we look. We were even asked why Asians spoke in English.”

Instances of xenophobia and bigotry have been mounting since the start of the COVID-19 pandemic, with nearly 3,800 documented cases of anti-Asian hate incidents happening nationwide over the last year. “We cannot put into words the pain of becoming the subject of hatred and violence for such a reason,” the group shared. “Our own experiences are inconsequential compared to the events that have occurred over the past few weeks. But these experiences were enough to make us feel powerless and chip away our self-esteem. What is happening right now cannot be dissociated from our identity as Asians.”

The group are just now speaking out in support of #StopAsianHate as it took them “considerable time” to discuss how to best convey the voice of their message. They finished their statement off by saying, “But what our voice must convey is clear. We stand against racial discrimination. We condemn violence. You, I and we all have the right to be respected. We will stand together.”